Things I Think | The Greatest Songs Ever Written, Recorded, and Performed

Welcome to another editions of "Things I Think" In this TITs post you'll get to participate!

If you follow me over on Twitter than this is old hat for you, but I wanted to put it in here for later use. This morning Amy spinning the album "Thriller" has me thinking about a new series about my top ten (or more albums). Look for that soon over on the platform the prez is destroying.

So, since limitations exist on character limits over there here are #DansTopSongs with a bit more explanation as to why they made MY list.

What are your top songs? Why?

The 10 greatest songs ever written, recorded, and performed according to me are. 1. Tiny Dancer - Elton John


3. All Along the Watchtower - Bob Dylan (but give me the Hendrix or even DMB versions)


I'll probably continue this list through to 20 at some point, so keep an eye out for that but first up will be my top ten albums.

Would love to know what your favorites are, post them on here or over on twitter. I'm @metallidan 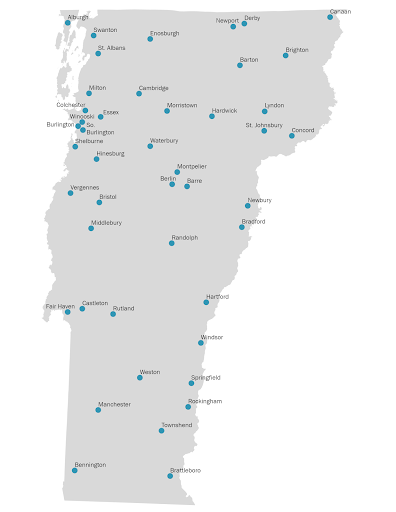